We've all been there. You're super excited for your trip–until you get to the airport and realize you forgot to check-in online, or you're on one of those stingy basic economy fares that don't let you pick a seat. You know what this means: the middle seat is yours.

Here's the thing: no one likes the middle seat. It doesn't come with gorgeous views or the relative privacy of a window seat, nor the legroom and easy bathroom access of the aisle. Plus, being crammed between two people in coach is never fun.

According to one school of thought, the only upside to sitting in the middle is that you get two armrests to yourself, while the people in the window and aisle seats use the single armrest near the window and aisle, respectively. But... do you? It turns out this is a pretty contentious issue, as evidenced by a recent Twitter poll.

"Does the person sitting in the middle seat on airplane get both armrests?" asked sports journalist Rich Eisen in the poll, which ended up receiving more than 100,000 votes. The final results? A majority (53 percent) of people responded "No way," while 47 percent said "Definitely."

So who does get the extra armrest, according to the 53 percent? It's not entirely clear from the poll, but Mashable suggests that the alternative option is that "each person should use the armrest to their left, and the person in the window seat will get one extra armrest next to the wall." This is specific to planes where three people are sitting in a row on the right side.

Twitter users had a lot of opinions on the result, and plenty of people argued strongly in favor of the "middle seat gets both armrests" option. "When you’re on an airplane, there’s a thing called ‘plane etiquette,’ and it goes like this. Window gets an armrest and a wall. Middle gets two armrests. Aisle gets an armrest and a little bit of extra legroom. We’re not animals. We live in a society," Sean Patton wrote, attributing this quote to comedian Jim Jefferies, who was way ahead of this plane etiquette debate and addressed it in a standup set three years ago. 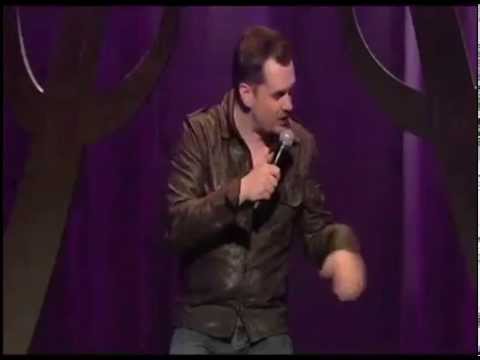 "Those saying 'no way.' Reconsider. I hardly ever sit in the middle and I always yield my armrest to the middle seat passenger. It is a rule of travel," argued a user by the name Crazy Diamond. "They totally should," argued another respondent, Ryan Mays. "They are the ones stuck between two people and that should be their added benefit!"

And if you're out here wondering why we can't just share the armrests like civilized humans, you're not alone. User @Quannoi advocated for a middle ground: "I always try to equitably share armrests—with one person using the front and one the back of it. If my terms are unsatisfactory prepare for elbow wars."

So all in all, if you're stuck in the middle seat and searching for a silver lining, these results are kind of a mixed bag. But let's not forget that armrests have been scientifically found to be some of the dirtiest, most germ-packed areas on a plane, so having two to yourself is not necessarily the perk it appears to be. Honestly, just pick your seat in advance if at all possible and bring antibacterial wipes. Happy summer travels!

26 Fabulous Hats for Sunny Days Ahead

33 Stylish Weekender Bags to Bring on a Getaway

These Travel Dresses Are as Comfy as Sweatpants

30 Stimulating Things To Do Alone

The Best Travel Accessories for Any Trip

Israel Was the Vacation I Didn't Know I Needed

Where Is 'Outlander' Filmed? You'll Be Surprised

30 Cute Fanny Packs Perfect for Your Next Vacation

Are Your Kids Officially Grown? Travel to Vegas